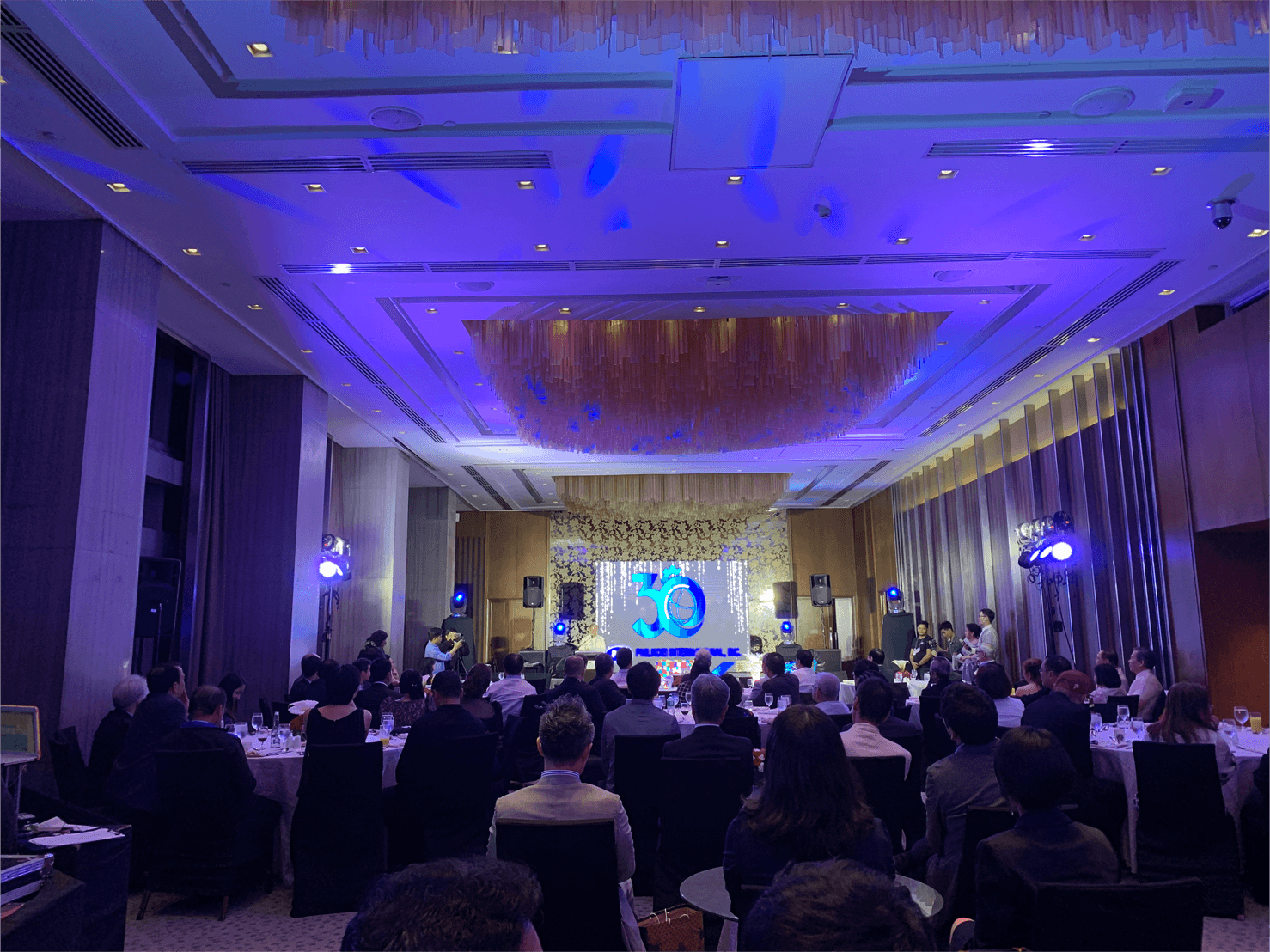 In celebration of the 30th anniversary of engineering services for humanity, Philkoei International, Inc. (PKII) had several events for its employees, consultants, and its local and international clients with a theme “Galing ng Pinoy, Tatak Philkoei” (Filipino excellence, Philkoei’s essence). The week-long celebration kicked-off on 24 October 2019 with a get-together with the NK President, Ryuichi Arimoto, at the PKII Head Office followed by the Client’s Night at Marco Polo Hotel, Ortigas.  In addition to that, a Thanksgiving Mass and Office Blessing was held on 28 October 2019, and the celebration culminated with the Employee’s Day held at the Metropolitan Club in Makati on 30 October 2019.

The ‘Client’s Night’ was held on the evening of 24 October 2019.  It was a grand event in celebration of the company’s 30th year in the engineering consultancy industry.  PKII employees had the chance to show off their modern take on the traditional Filipiniana, complementing its pearl anniversary. The night was filled with conversations and laughter while being serenaded by the Brad and Nique band, and amazed by the Filipino folk dance performances from the UMak Siglahi Dance Company.

The week-long festivities continued with the ‘Mass of Thanksgiving’ on 28 October 2019 held at PKII’s Head Office by Fr. Hans, who has previously presided over the same mass for the past four years. This year’s message centered on sharing a person’s blessings and being a blessing to others. The staffs were urged to strive to do their best because there will always be more blessings to come. It was a wonderful way to give thanks to God for the many blessings that PKII has received throughout its 30 years of existence.

Blessing of the new office expansion area followed, and culminated with a ‘merienda cena’ or small feast served to end the eventful day.

To conclude the week-long celebration, the ‘Employee’s Day’ was held on 30 October 2019 at the Metropolitan Club in Makati.  The event gathered employees from site-based projects together with those from the main office. It started with the presentation of uniquely designed group cheers that showed off the creativity and spirit of all participants.

The day featured sports fest activities catered to the various skills and talents of all employees. Activities included the all-time favorite bowling competition, relay games for the innately competitive and Filipino games such as Patintero and Batuhang-Bola for the young at heart. The day capped off with the awarding of prizes and the recognition of the best players.

PKII took this as an opportunity to thank its employees for their loyal support and hard work in helping the company flourish for the last three decades. 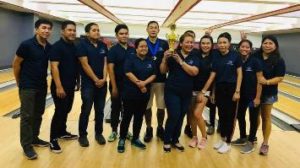 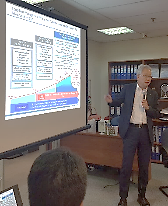 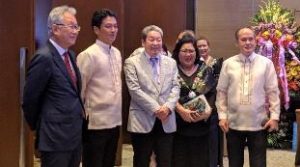 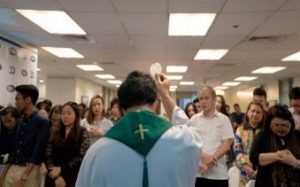 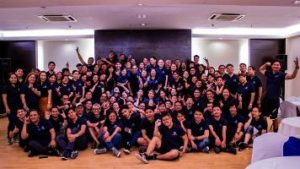 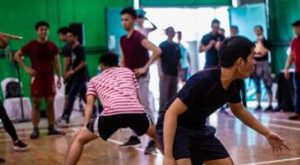